Our Interview with ABC

“Koko in Samoan means Cacao and Koko (toto) also means blood. Living Koko (Living the collective journey of all our Bloodlines) is an acknowledgment to our way of life, one guided by ancestors.
How we take our collective ways into the worlds we navigate, working to always activate spaces of mutual respect, knowledge sharing and deep listening.” Fipe Preuss (co-director, livingkoko)

Read more about our story

We use all components of the cacao bean to create a variety of bean to bar chocolates, cacao husk teas and cacao husk dust for our Koko Smooth Skincare range. 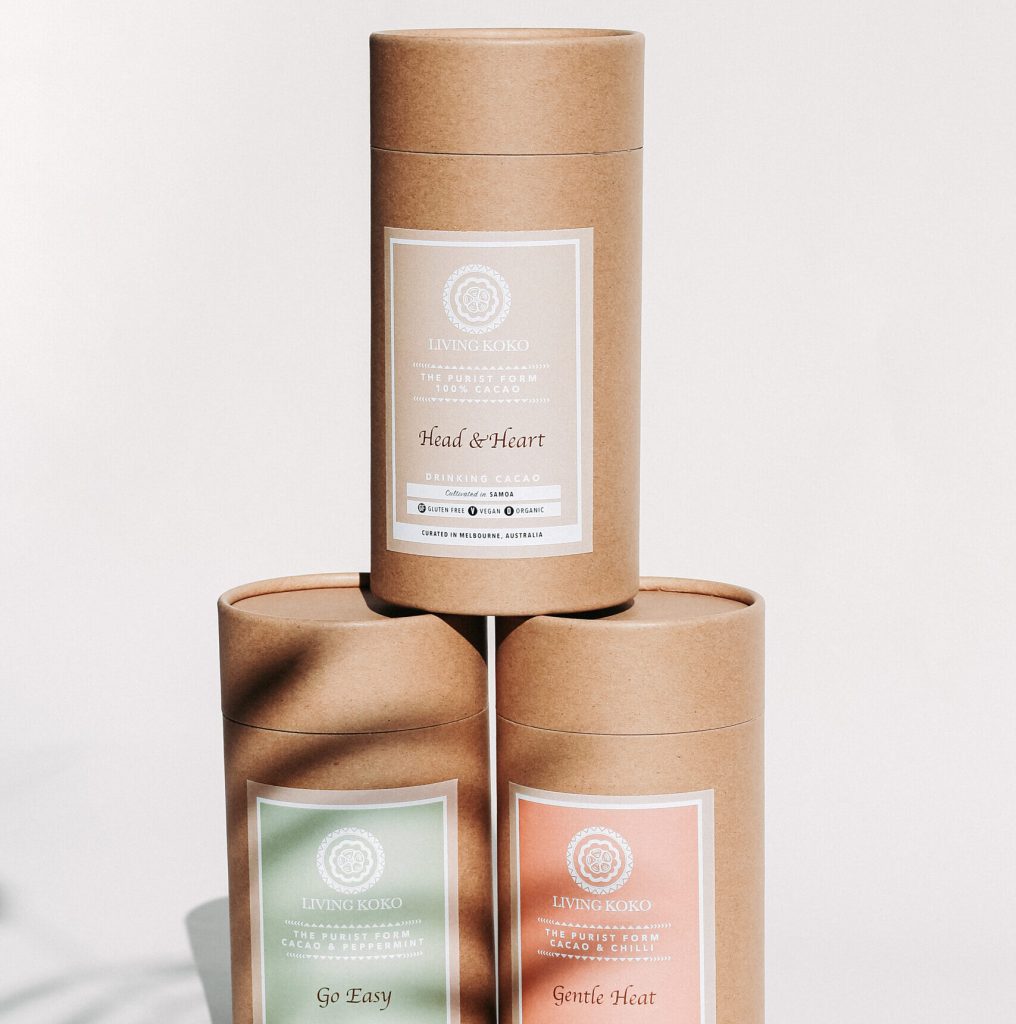 We are working towards creating markets for premium products that are cultivated in the Pacific Islands.

We are currently working within Samoa and Papua New Guinea. We seek guidance in purchasing and networkings through Women in Business in Samoa, A values-led organisation, that supports the most vulnerable people in Samoa who need to develop sources of income. 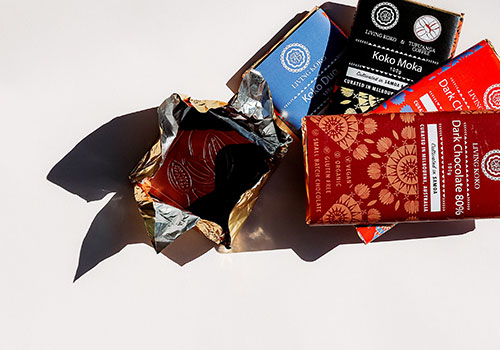 At Living Koko we create small batch guilt-free indulgence with our bespoke and organic cacao products, made of the richest cacao beans from the Samoan Islands. 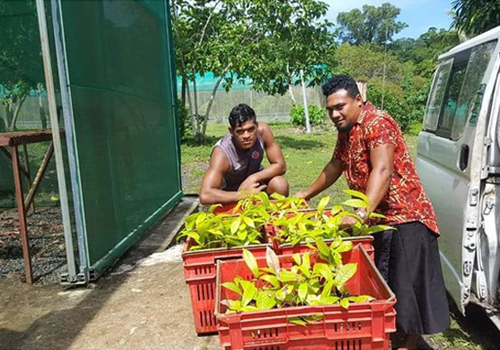 WHY WE DO IT

We want to empower our communities here and in the Pacific Islands through fair, ethical trade. Connecting you to the best cacao in the world to you. We want to support ecologically. 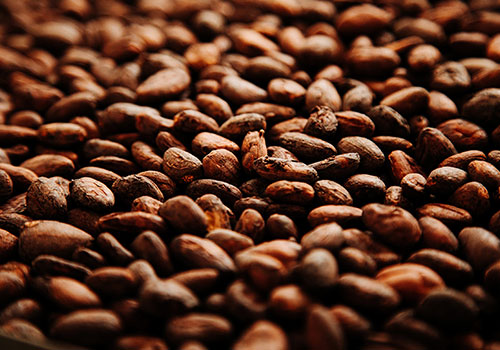 WHAT IS IMPORTANT TO US

The whakapapa (genealogy) of our food is important. We believe we need to have deeper conversations around indigenous foods, bio dynamic cultivations and
cultural health systems.

The centuries old tradition of cacao cultivation in Samoa connects chocolate maker Phoebe to family, her ancestors, her communities and her homeland.

Click here to listen to Phoebe Preuss tell a story of place, connection, memories of home… starting with a cacao bean. 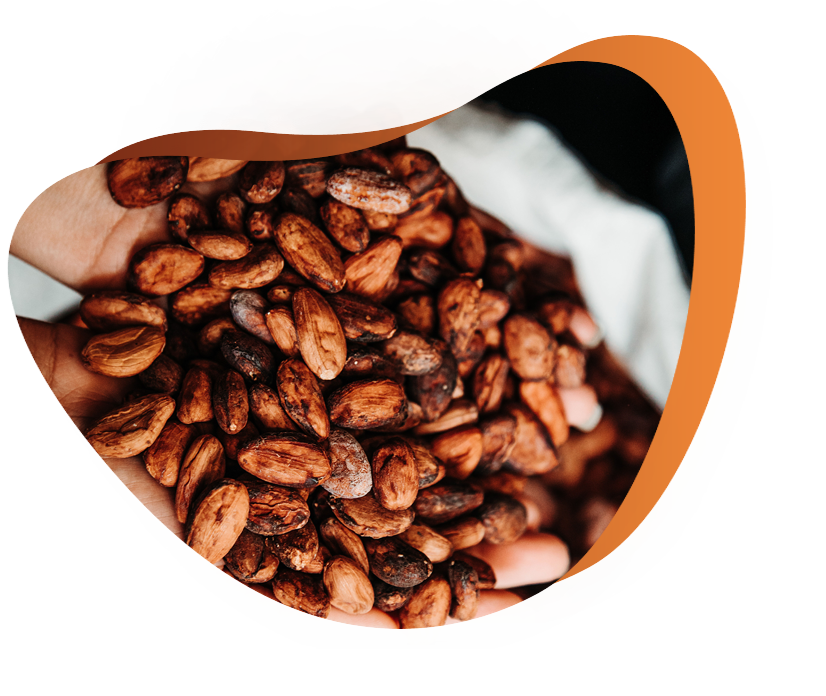 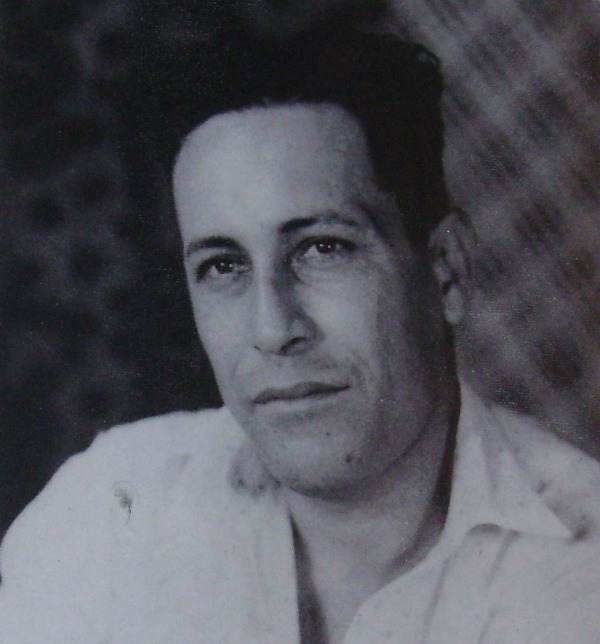 I come from a family of cacao growers and processes. When speaking with my mother, her brothers and sisters I realise they all have an incredible knowledge in cacao growth and processing.

LAULU Sesole John Stanley’s story is what first got me interested in cacao.  One of the early pioneers for cacao in Samoa developing the Lafi7 strand of cacao beans.

I have never met my Papa (Grandfather) John Stanley but he has always been in my heart and when ever a story of his was being told I was all ears.  He was loved in our village of Vaiusu, Vaigaga and the District of Faleata. Everything he did was for his family and his people.

Papa and Uncle Sala, Ulugia Suivai started the first village marching band in Samoa, known as the Vaiusu marching band, which become famous with the tourism cruise ships, and performed in apia celebration occasion and weddings.  They would even invite overseas groups to come visit Samoa and host warm welcoming fiafia nights full of culture and food.  The Vaiusu band was the best in the country and would travel around the world and through country performing.

He shared his love of music with his village and especially his children, seeing Uncle Elijah and Uncle Dan starting their own cover band called the Holli Hocks.

He was a giver to the people of Samoa.  For over 2 years papa was the Assistant General Manager of WSTEC, managing the cacao and coffee plantations, also known as the German Plantations.  The stretch of the WSTEC plantations covered approximately three quarters of Samoa.

During his time at WSTEC he created the Lafi7 cacao bean.  The best cacao bean in the world.  A bean that thrived on Samoan soil and could only really be planted from cuttings to retain its pedigree.  This bean was so well known, tourist would come from all over the world to see the Lafi7 strand, in the special Lafi7 plot.

Papa passed away in 1969 aged 49, a kind hearted man that loved his family not just his children but his village. He achieved so much in such his short period of time on our earth that he was known and loved by everyone.  I draw inspiration from his life and achievements.

Even after nearly 49 years since papa’s passing people still remember him for his energy and warmth.  During our most recent trip to Samoa one of the farmers acknowledged the alofa his uncle had for LAULU Sesole, John Stanely.  The never ending acknowledgements and statements of love that is still today being shared about papa helps guide my journey through life and Living Koko. 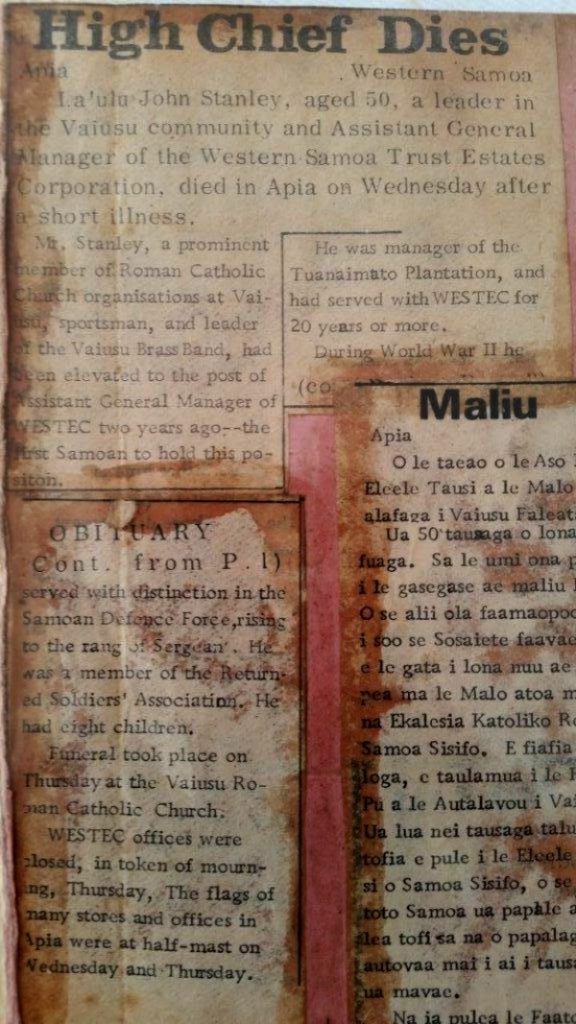 Living Koko acknowledges the Traditional Owners of the land on which we are based on, Narrm (Melbourne); the Wurundjeri and neighbouring Boonwurrung Peoples of the Kulin Nation, Australia. We pay our respects to their Elders, past, present and emerging. Sovereignty was never ceded.

This site is protected by SSL Security Certificate

Shopping cart0
There are no products in the cart!
Continue shopping
0